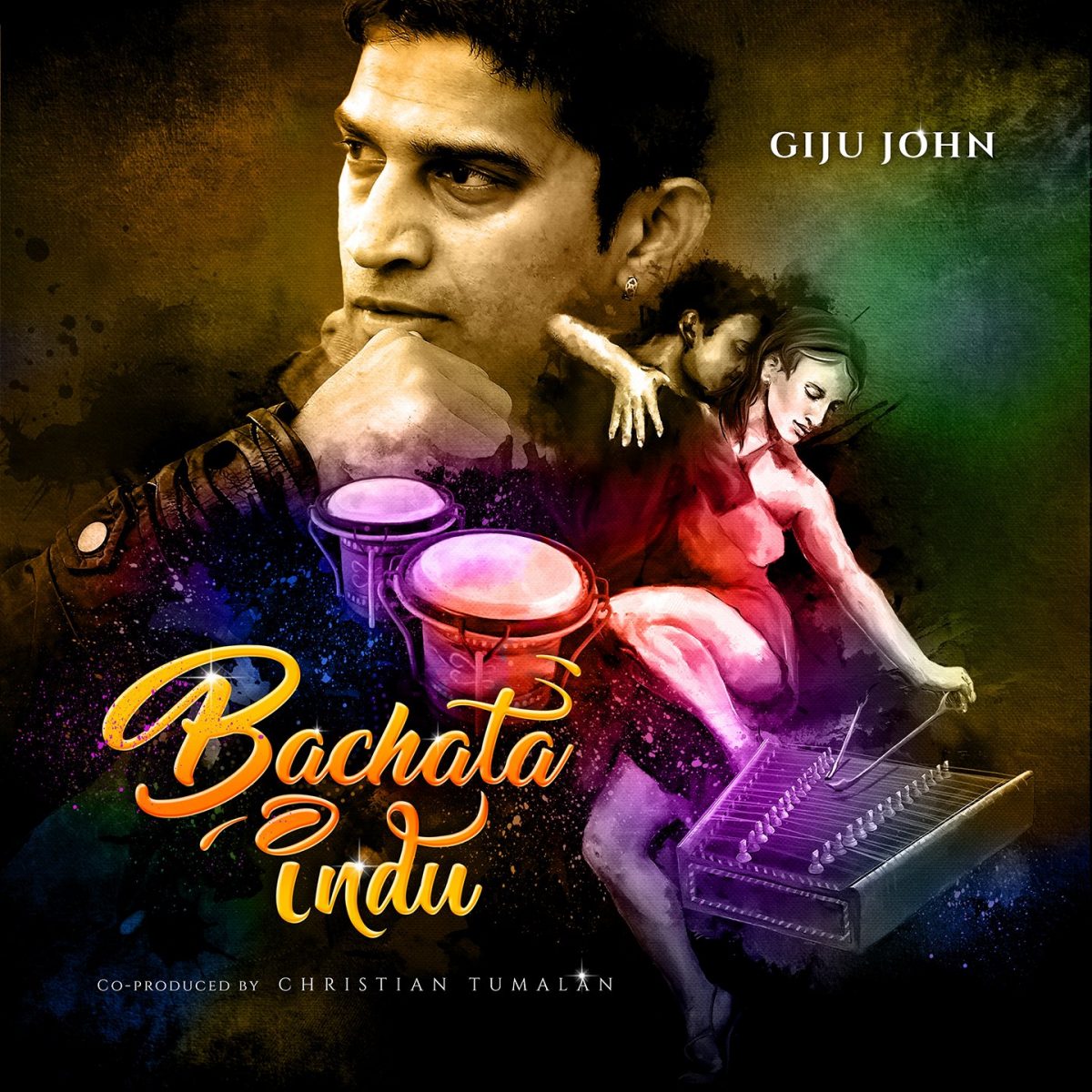 ‘Bachata Indu’, from singer-songwriter Giju John, is not just a new Bachata album, but more of a new genre or style altogether. By bringing in Santur – an Indian string instrument – in place of the traditional lead guitar, along with a singing style influenced by his Indian classical training, Giju is introducing a uniquely soulful style called ‘Bachata Indu’.

Giju is not a stranger to the Salsa world. Besides being in the competitive salsa scene during 2000s, he came up with his own take on ‘Latin-Indian’ fusion and released the first ever Indian-Salsa track in 2007 and even had a fantastic music video to it. What makes Giju’s work different from others’ is that he has taken the popular Latin dance-music genres – Salsa, Cha-cha-cha, Bachata – and created a unique style that blends in specific Indian elements while maintaining the essence of the original.

For this album, Giju has teamed up with Grammy winning producer, gifted pianist and the director of the renowned Pacific Mambo Orchestra, Christian Tumalan. Together they have created a beautiful balance that at once brings out the romantic and sensual feel of Bachata while also highlights Santur fitting perfectly into its simple yet wholesome orchestration. The album features three original tracks that have a dreamy-romantic and upbeat feel. The listeners would be pleasantly surprised to hear some non-traditional tones layered in the orchestration. 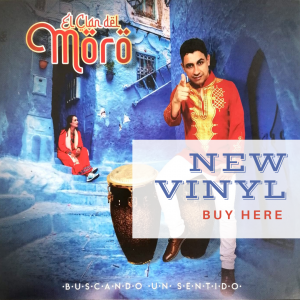