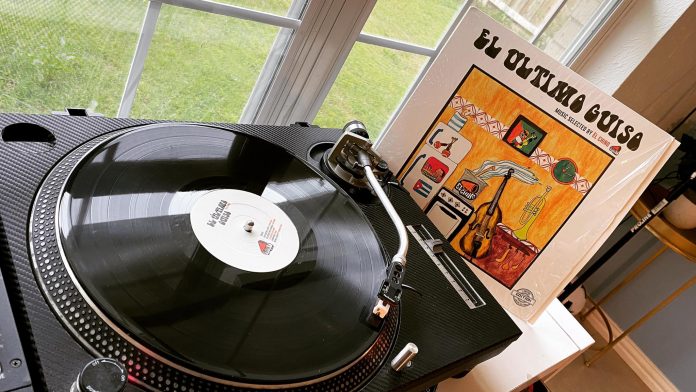 1. Todos Ríen – Carlos Nevárez
“Todos Ríen” comes to us on the debut album, the 2020 release “No Me Comprenden” by the Puerto Rican vocalist and compositor, Carlos Nevárez. This former lead singer with his native island’s well known band Plena Libre has in this song created an excellent representation of mid-tempo Puerto Rican salsa dura. This track is a joy to the ears as it develops through its richly constructed phases including a sweet Carlos Garcia piano solo while maintaining a delicious dancers’ swing all the way to the end thanks to the tune’s inspired arrangements and melody.

2. La Envidia – Henry Benavides
“La Envidia” which appears in Mi Vida the debut album by the pianist, bandleader, arranger and producer Henry Benavides is an original composition of this Colombian maestro as are the other 7 tracks on this release which contains a mixture of salsa dura and salsa romantica. However, there is nothing ‘romantica’ about this track which is interpreted by the excellent vocalist and Benavides’s compatriot, Orlen de Leon. This is a song that is a great representation of salsa dura – Colombia style.  Dance-floor friendly and enriched by Benavides’s arrangements this number is a pleasure to listen and dance to and is one of those rare tracks that subtly draws in the listener and by the time it ends it leaves him wanting more. Henry Benavides is an ex-musical director and producer of the Alberto Barros’s orchestra and La Sonora Carruseles respectively.

3. Dejame Llegar a Ti – Orquesta Yaré
This groovy son is one of 12 tracks that appear on the album “Sonando Los Tambores” which was recorded in 2004 by the Panamenian based Orquesta Yaré – founded by Luis Thomas, Alex Dolphy, Johnny Vergara and Ernesto Howe with the goal of promoting salsa dura. The deep Cuban sound of this number is blessed with the potent voice of Dolphy and enjoys a delicious cuatro solo by the way of the excellent Marco Linares. This is the exact type of song that helps ‘color’ a dance night in the way it changes the dance floor mood for a great dancing and listening experience just like all the best types of salsa out there.

4. Lo Tuyo No Me Interesa – Victor Azael: “Lo Tuyo No Me Interesa” is a Cuban son track from the album, “Updated” released in 2020 the first solo production by the Cuban born vocalist and multi-instrumentalist, Victor Azael who is currently residing in Spain. This traditional sounding track which which was recroded as a homage to Elio Reves has a great groove due to Azael’s excellent musical arrangements which shine through the interplay between the trombones and the trumpets adding swing and sabor to this great song while Azael’s own slightly rap-tinged vocals add a contemporary feel to this old school influenced dance friendly salsa track.

5. Guateque en el West – LaTropa Son : “Guateque en el West” is a timba track à la the West Coast of the USA by the way of the album, “Alien” which was released in 2020 by the Berkeley, California based orchestra Latropa Son founded by the Cuban bass-player Liván Montoya in 2010. Montoya is also the compositor and arranger of this song which features his fellow Cuban, the famous singer and compositor, Tirso Duarte whose vocals make this track that much more special. Great swing and sabor all throughout the song with the ever present piano groove of Marco Diaz propelling the rest of the rhythm section all the way to the end.

6. Bien Parchao – Cuba Libre Son Band; A must track for dancers, specially those who are fans of the Boogaloo, “Bien Parchao” comes to us by the way of the Cali, Colombia based Cuba Libre Son Band led by vocalist, guitarist and producer Juan Sebastian Vélez. The song starts with David Medina’s infectious base-line that is then enriched by Jesus Rojas’s baritone saxophone and Euler Castillo’s violin, while encompassed in the beat of the rhythm section, all coming together with Vélez’s vocals to create a dancer’s delight. Founded in 2012 by Vélez himself this innovative group experiments through the different manifestations of the Cuban son and achieves an incredibly rich sound that is far greater than the total sum of the six musicians that form this very special group.

7. No Jueges con mi Candela – Eric Pabon; This Angel Gutierrez composition comes to us from the Puerto Rican born Singer, Eric ‘El Mariscal del Sonéo’ Pabon’s 2020 single. Veteran of various orchestras on his beautiful Island of birth, Pabon is well known for his ability to improvise lyrics which is an important talent associated with the best vocalists of this genre which not surprisingly includes his mentor Frankie Vazquez. This track is arranged by maestro José Madera of the Tito Puente fame and pays homage to old-school Puerto Rican salsa sound and is a great track for both dancers and those who appreciate listening to good salsa.

8. Liebeshymne – Kuare: This is a kicking salsa dura track from the Austrian ensemble Kuare, based in the capital city of Vienna. The German lyrics as interpreted by Austrian vocalist Werner Auer combine surprisingly well with this well-arranged danceable salsa music as performed by the rest of the members of the band that include artists of Colombian, Cuban and Venezuelan origin as well as other Austrians. The track swings with ‘sabor’ all throughout and is further internationalized by the fact that one of its authors and orchestra co-founders Dodi (K. Dodi Al-Kamouni) is a Palestinian dancer and compositor who combined his talents with that of his fellow co-founder of this orchestra, the Venezuelan maestro Carlos Pino Quintana to create this beautiful piece of music. 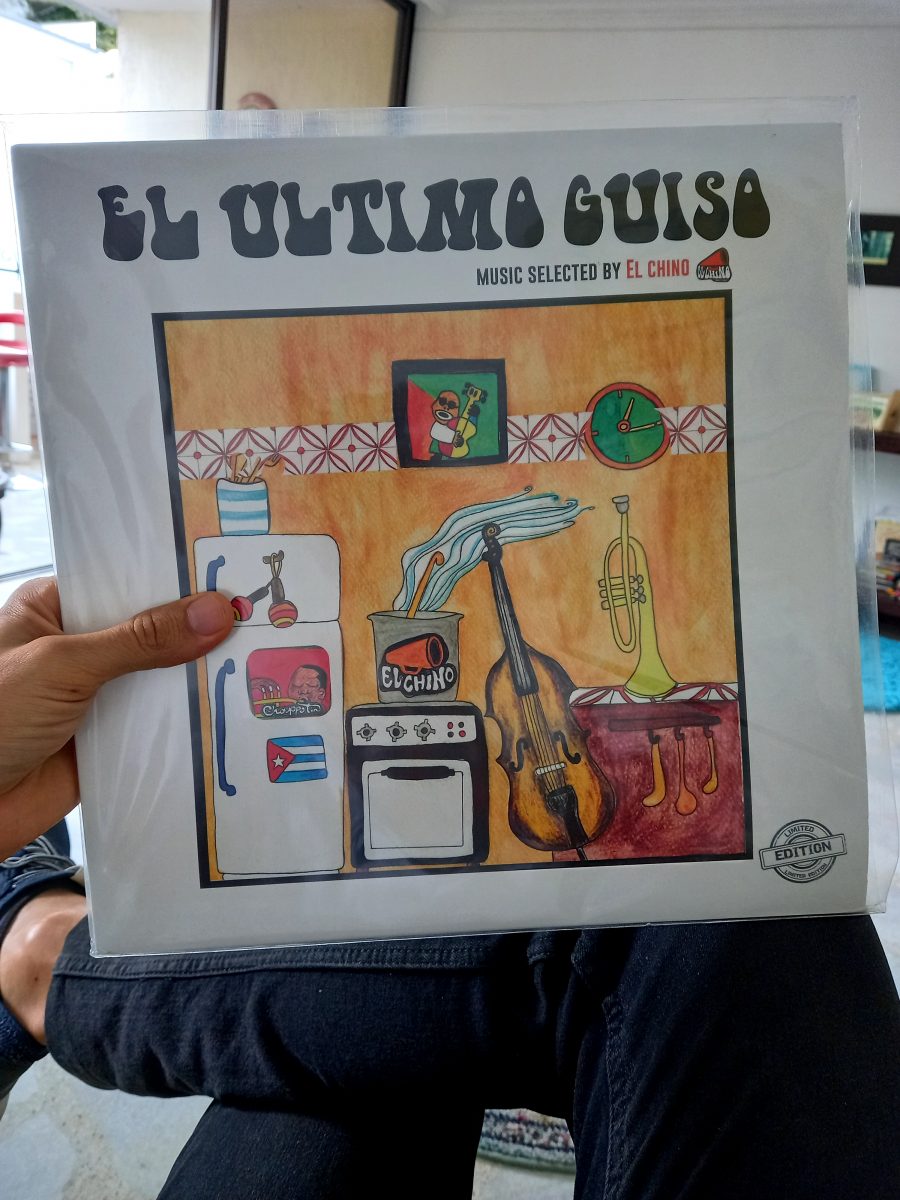 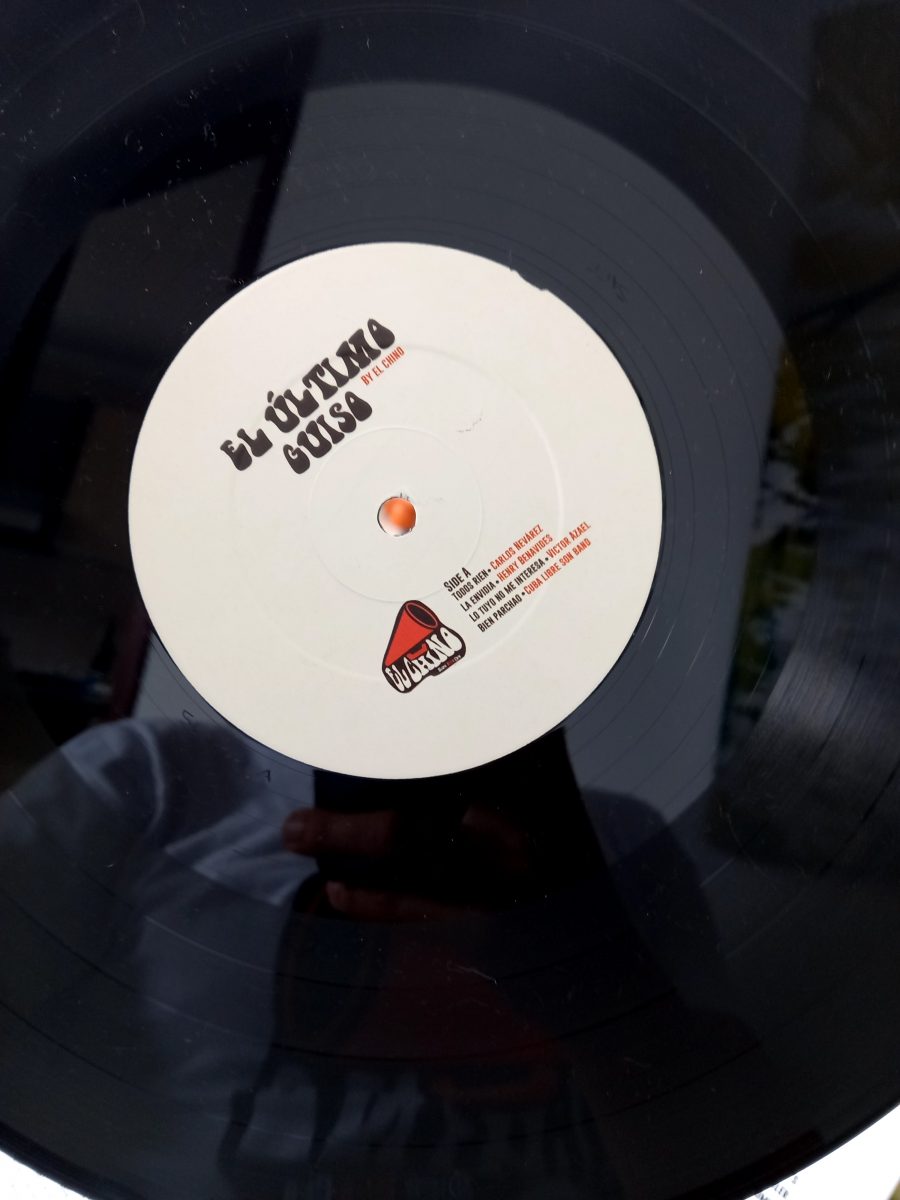 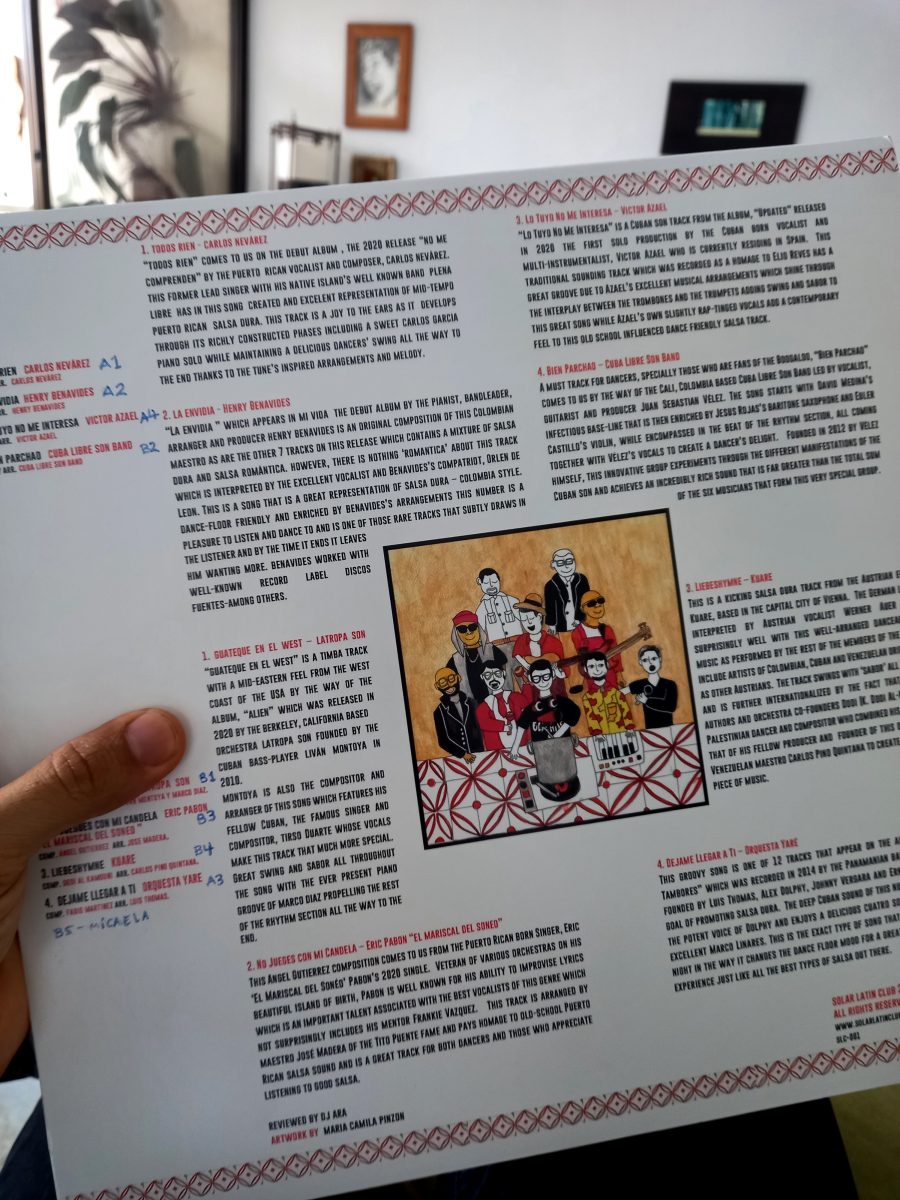 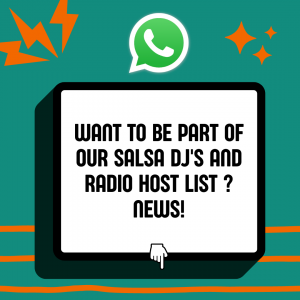 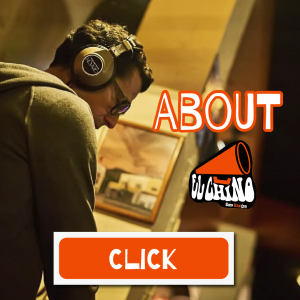 Please forward all material (cover picture & tracks in mp3) to our email: info@solarlatinclub.com 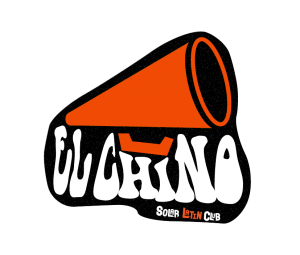